In the valleys of Knox County, TN, Kendra Berry enters Vine Middle School every day with the motto “Coordinate, not do.” Between building a successful soccer program from scratch to establishing positive relationships with community partners and families, Berry’s motto, which was instilled in by a veteran colleague, has carried her far. She is one of sixteen Community School Coordinators under Knox County’s Great Schools Partnership and only one of three Coordinators at the middle school level.

Berry’s proudest accomplishment at Vine thus far is organizing a soccer program. In a region with a high refugee and immigrant population, it was difficult to find a common ground for all the students. Or at least it was difficult until Berry and her colleagues took initiative. 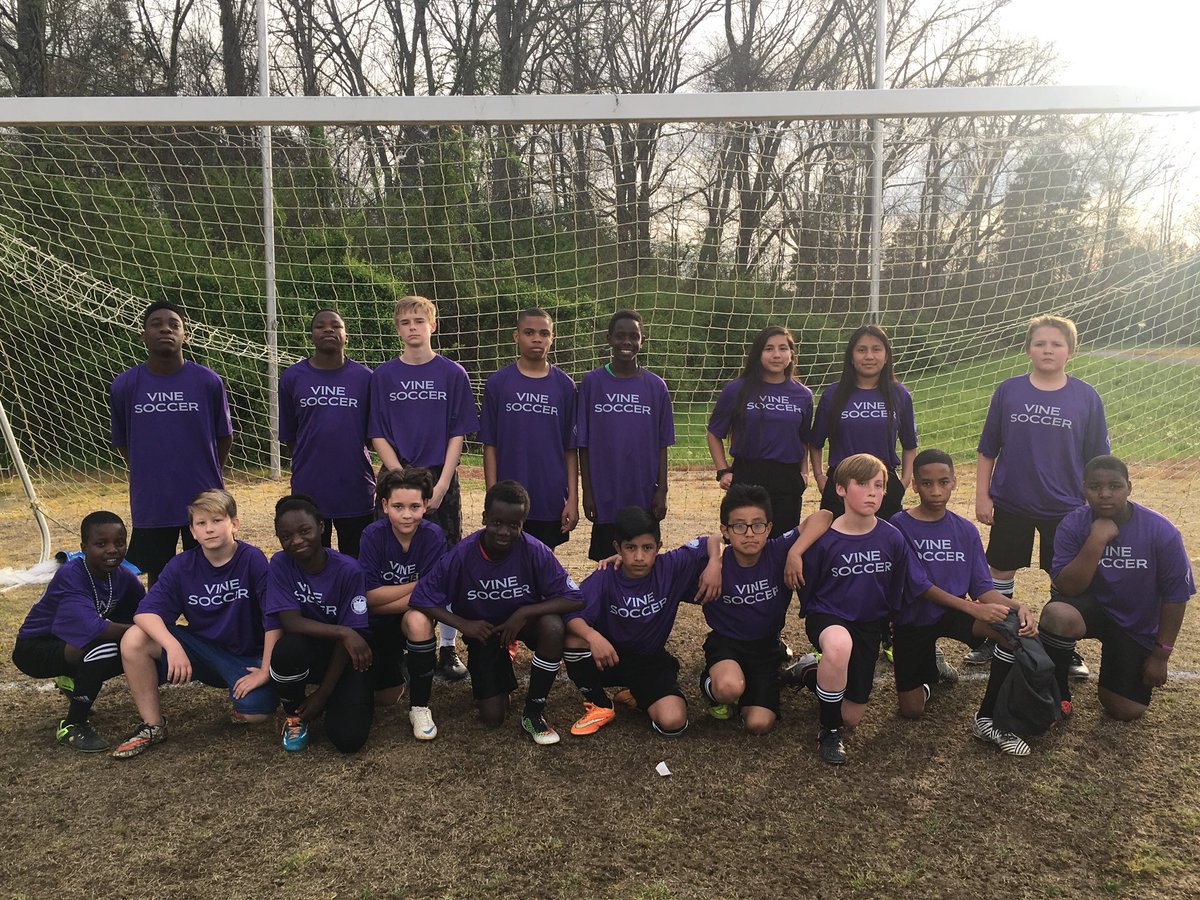 At the request of the students, parents, teaching staff, and community influencers, the Vine Soccer Team was re-launched after being dormant for 20 years. It seemed like the most logical choice as soccer, or known more commonly as football by non-Americans, was the universal language among the students. During their first season, the co-ed soccer team was comprised of twenty 6th, 7th, and 8th grade students and represented eight different countries: Burundi, Congo, Guatemala, Iraq, Swaziland, Tanzania, Uganda, and the United States.

Although the Vine Soccer Program is not an official sport at Vine Middle School, it is a community event. Parents are ecstatic that their children have an opportunity to channel their energy; teachers are thrilled to hear about the students finding “their place” in their new community; and the community is supportive of the team and helps fundraise for new equipment and travel expenses. The program has provided students with a sense of belonging, and the comfort of something familiar while living in Tennessee. And as an added bonus, soccer serves as a great learning experience to learn about teamwork and eye-foot coordination.

Entering into its second year, this soccer program has been valuable not only for the students, but teachers as well. Teachers have reported an increase in engagement from the students in their assignments when the students are allowed to write about the soccer team. Additionally, Vine Middle School saw increases in school attendance, increase in grades, and a decrease in behavioral incidences. 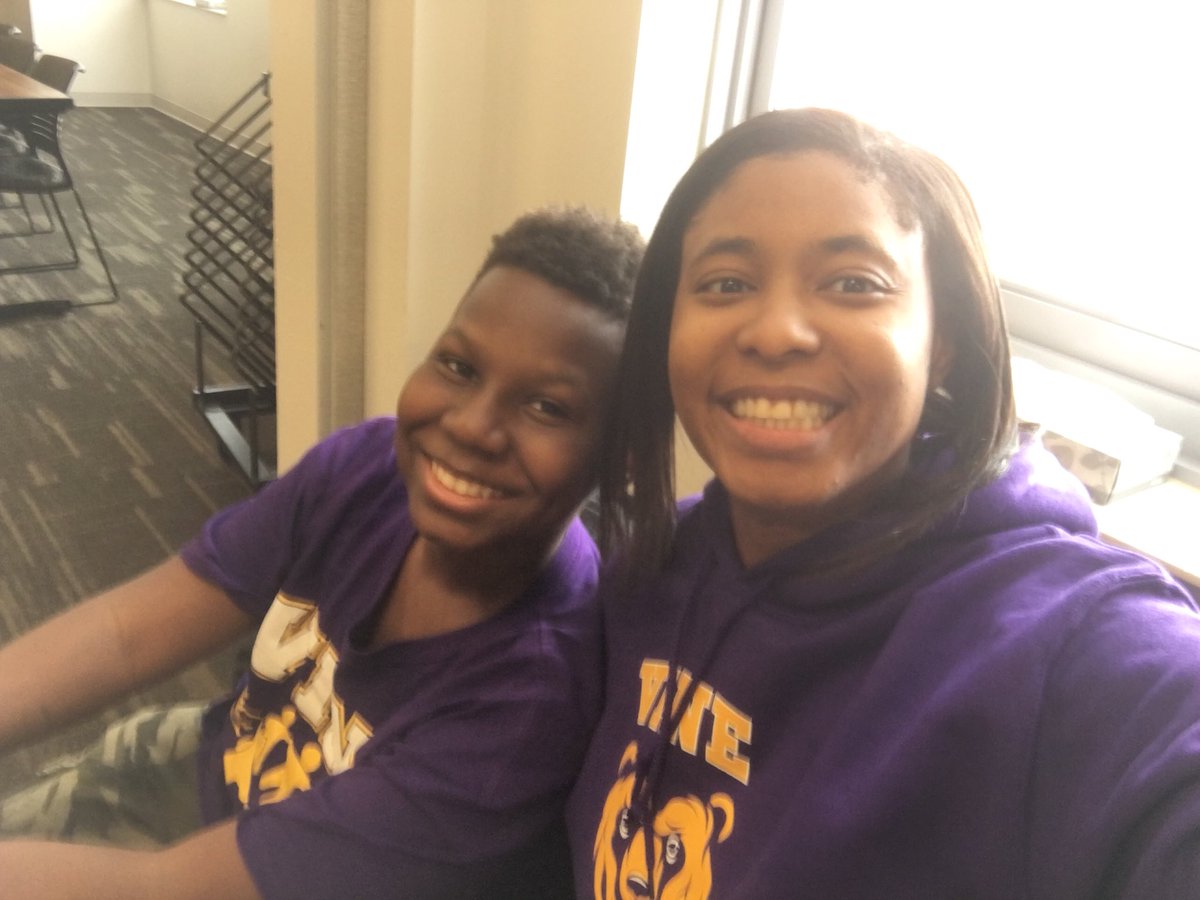 Berry passes along the advice that Coordinators need to remind themselves they’re doing a great job. The role of the Coordinator is demanding and no two days are the same, however, when you see the students grinning ear to ear, you’ll know that all the time spent applying for grants or creating an open pipeline between the school and community is worth the moments filled with smiles.